Why is it Important to have Flood Insurance?

Flood insurance is a policy that covers damage that occurred to the home due to various types of inundations. Inundations include situations such as river overflows, hurricane storm surges or heavy downpours. Flood insurance can be obtained for homeowners, condos, renters, and even mobile homes. Most states, including Nevada will have flood insurance as a separate and as a voluntary choice.

What is Generally Included in a Standard Flood Insurance Policy?

Flood Insurance coverage standards that have been set by the National Flood Insurance Program will include two major types of coverage:
• Building Coverage, which pays for damage done to the home. This can include repair of the plumbing, electrical, structural, foundation, and built-in appliances and cabinetry. The building coverage side normally pays up to $250,000 worth of damages.
• Content Coverage, which pays for damage done by flooding to personal items such as clothing, furniture, appliances and more. However content coverage usually only pays up to $100,000. The Content coverage is also based on the cash value of the item, which basically means you will receive a payment based on the estimate of what the item is worth and not necessarily what you paid for said item.

Flood insurance doesn’t cover damage due to water damage from a broken pipe, overflowing bath tub or other internal systems that malfunction. Flood damage refers to damage done by a storm. However flood insurance will not cover certain aspects of a home such as:
• Deck and Patio
• Swimming Pool and Spa
• Landscaping
• Documents or Valuable Paper, and Currency
• Personal Items in Basements

Do I Need Flood Insurance?

If you want flood insurance or need other insurance services, call InsureWise or fill out this quick and easy quote form today! 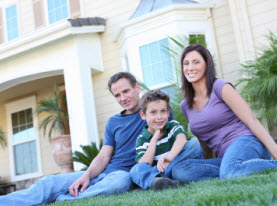 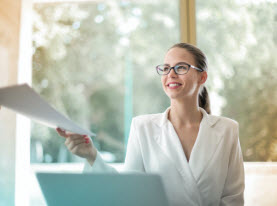 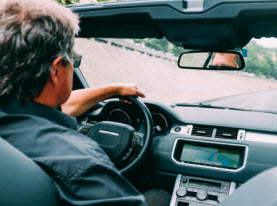 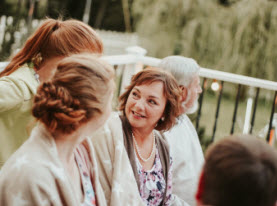